Justin grew up in a family of musicians, amidst professional pianists and world-class singers, including music legend Mel Torme (a distant cousin). At the age of 5, Justin began his musical training with both piano and drum lessons, which he continued for the better part of a decade. It wasn’t until high school, however, that Justin discovered his voice. As it happened, his natural lack of punctuality, as well as his excessive need to be in the spotlight, prepared him perfectly for the role of band frontman. And so, after several years of voice lessons and practicing in the shower, Justin made his vocal debut as lead singer of 4am, a New Jersey-based piano rock group. After playing every Starbucks and Barnes & Noble within a 100 mile radius, Justin decided to leave the tanning salons and strip malls behind and relocate to Boston. Once here, he spent two years as the frontman of Boston’s premier 90’s grunge cover group, Angry Flannel, before joining Semi Good Lookin’ in the Fall of 2010. Despite years of vocal training, Justin still can’t stand the sound of his voice in recordings (or on the phone for that matter). 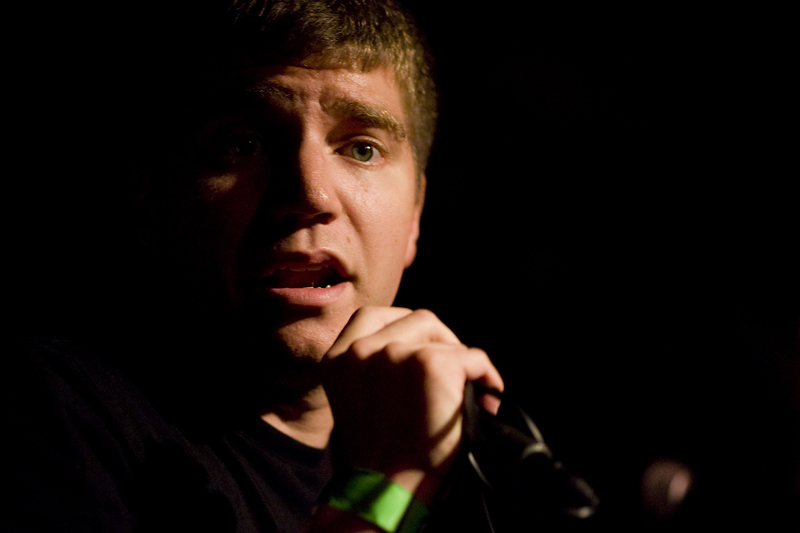