Kevin has been playing piano for virtually all of his sentient life (since he was four years old). He began his studies with Mrs. Nash (a Miami native with shocking white hair), and then studied classical piano with Justine Broadhurst for approximately 10 years. Kevin was the accompanist for the jazz choir in high school, then played a combination of piano bar, jazz, rock, and Broadway in college at Binghamton University. He played every Thursday and Saturday night at a bar called Melody’s, and earned money in the summer playing in bars in New York City and Long Island. After graduating from Binghamton, Kevin moved to New York City, where he continued to play professionally both in the city (at Anthony Bourdain’s One Fifth and at O’Flaherty’s on Restaurant Row) and out on the Hamptons. Kevin released an electronic/house track with Future Music in 2002. Today, Kevin lives near Boston with his wife and two daughters. He teaches at Suffolk University, works as a media/technology consultant, and runs Inside Hockey and Band Letter. 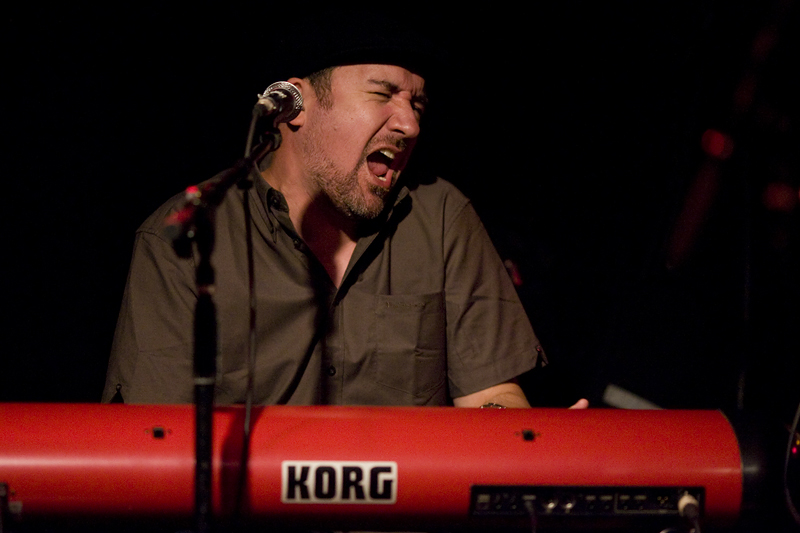